Rami Mekdachi was born in the 70's in Beirut, Lebanon raised in Paris, France and lived a few years in Lancaster, UK and around the San Juan Islands, USA. He travels the world with his family catching time, sharing dreams through his photography. For him a picture is just a hint, a second in a full story that the viewer has to imagine then. He believes that dreams are personal matters and that each viewer should have the freedom to invent the story with his own memories, beliefs and hopes. He founded Lola James Harper in 2013 to share his archives of pictures, scents and souvenirs. He directed the feature documentary film WITH that tells this story and has been awarded Best Travel Documentary at the Golden State Film Festival and nominated for Best Cinematography at the London International Film Festival, in 2020. 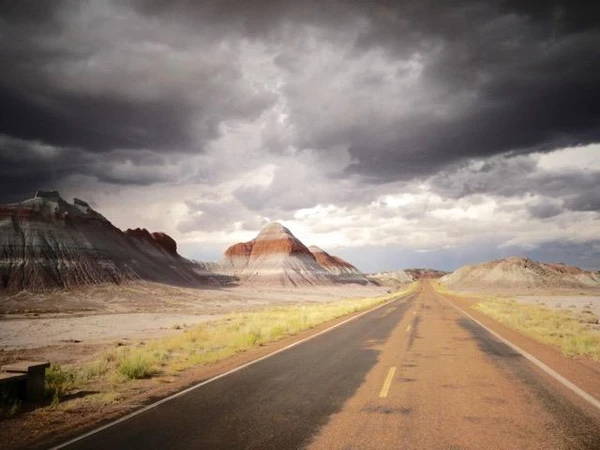 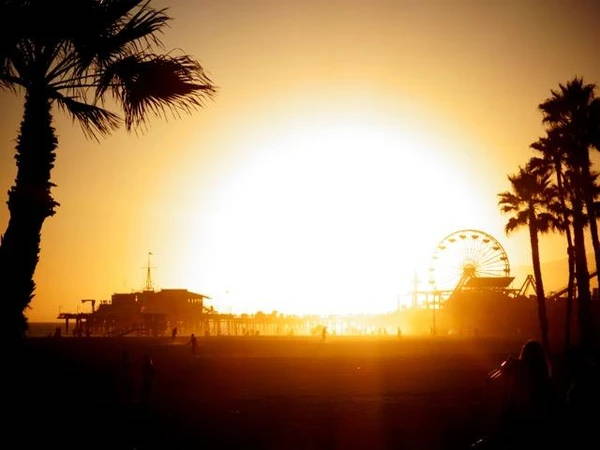 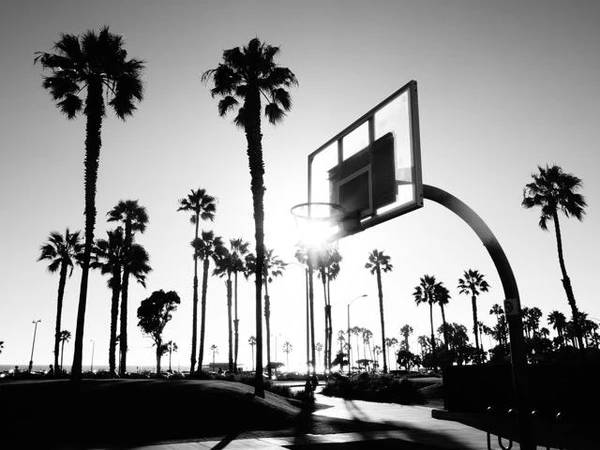 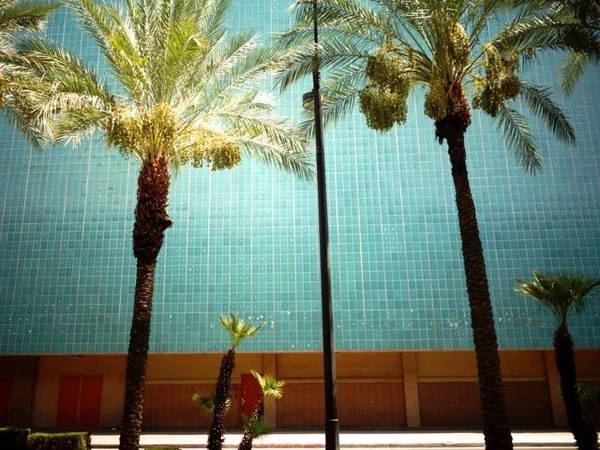 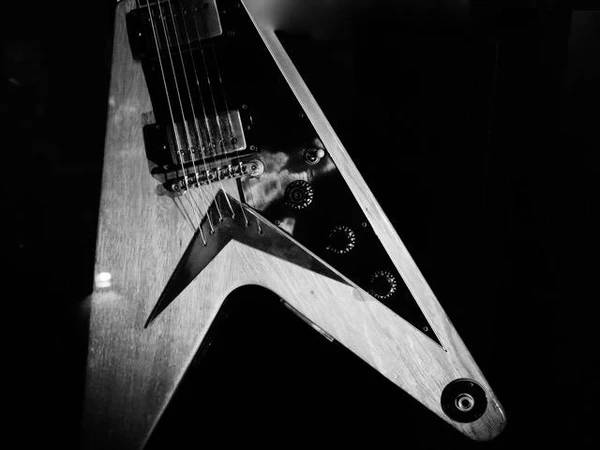 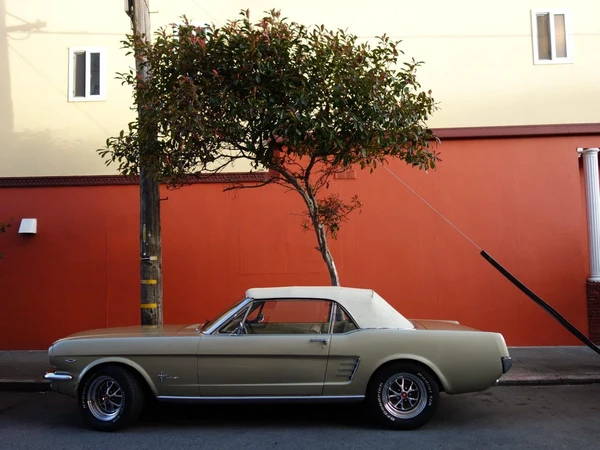 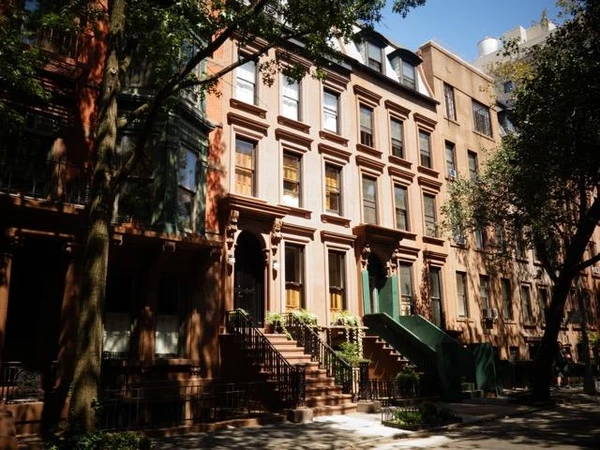 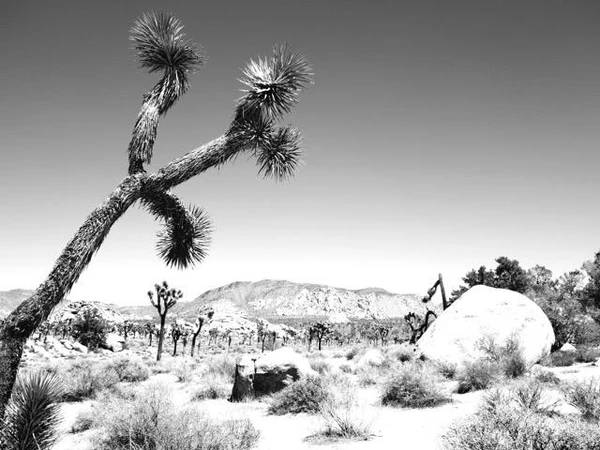 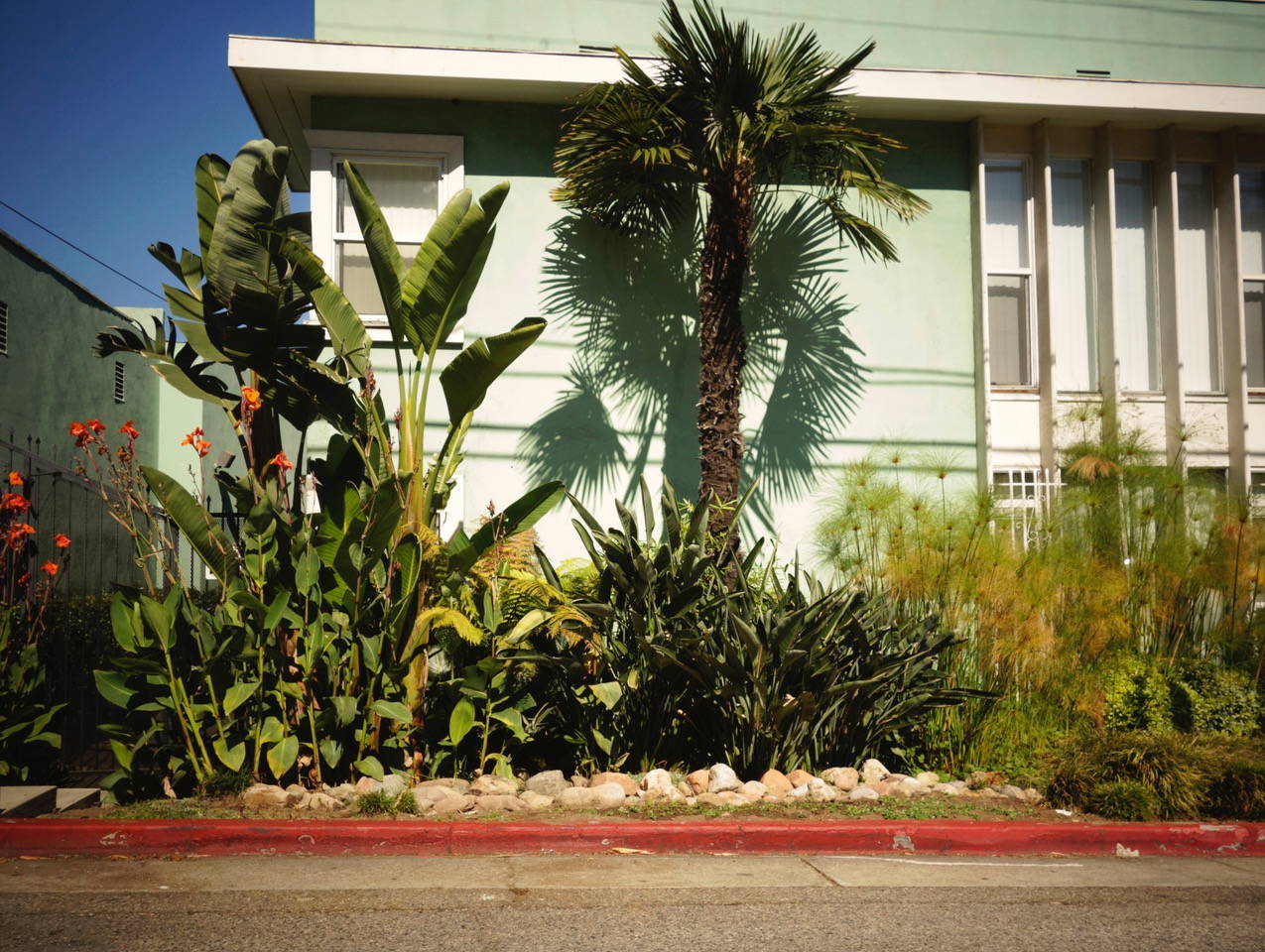 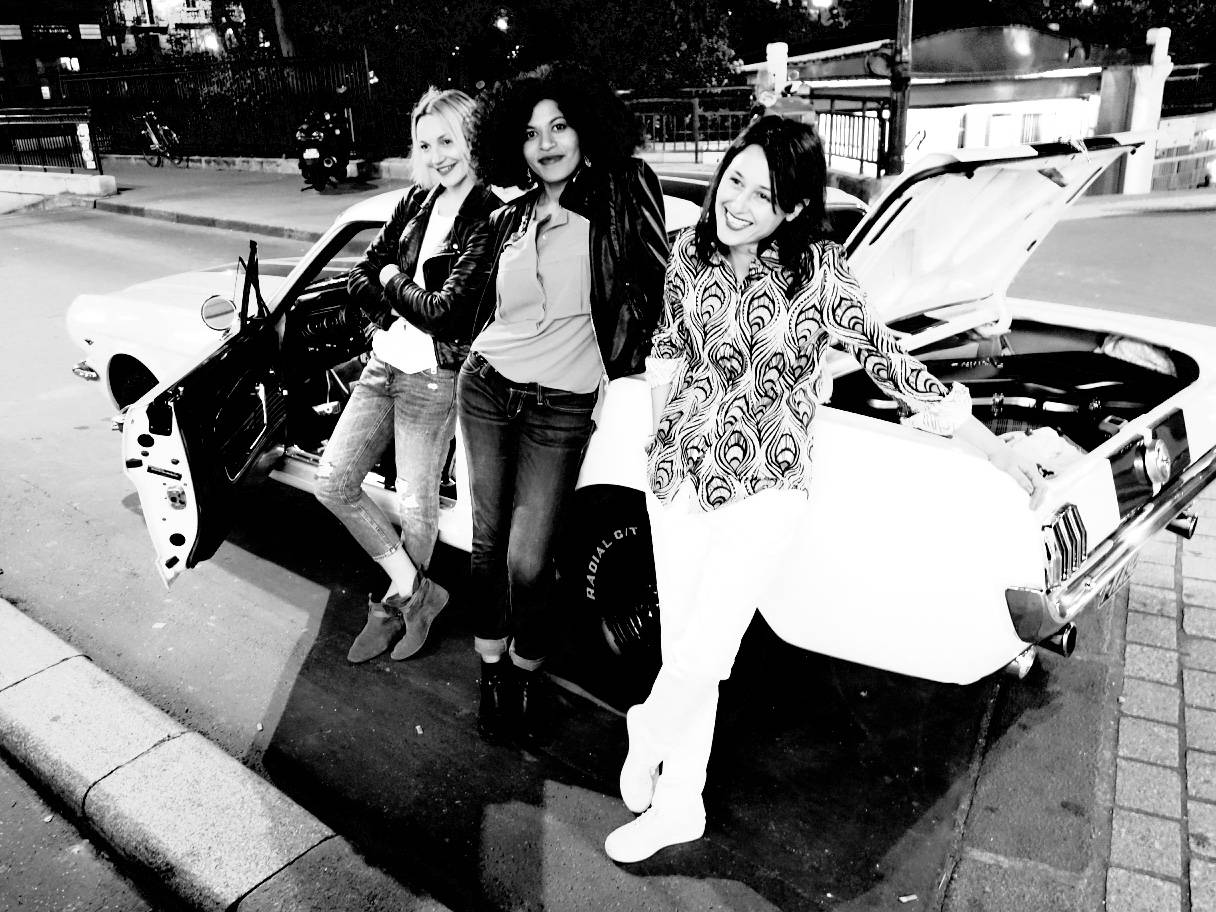 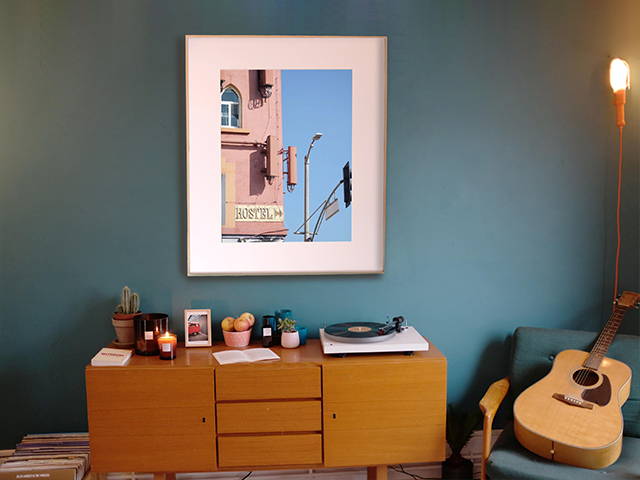 We would love to send you some music, videos and words sometimes…